Padma Patil was a witch who was in the same year as Harry Potter at Hogwarts School of Witchcraft and Wizardry and the identical twin sister of Parvati Patil. Padma was sorted into Ravenclaw house and became a prefect in her fifth year. She was a member of Dumbledore’s Army and fought in the Battle of Hogwarts in 1998. 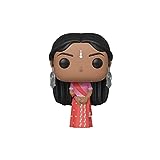 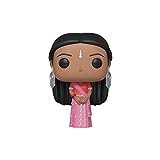 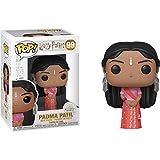 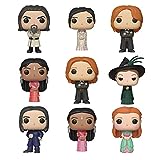 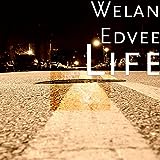 Lifegiver: The Biography of the Legendary Obstetrician and GynaecologistDr R.P. Soonawala
Buy on Amazon
Bestseller No. 8 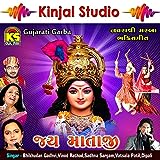 Boiron Sedalia for Stress - 60 ct.
Buy on Amazon
Bestseller No. 10 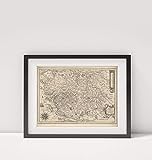