Optimus Prime (known as Convoy in Japan) is a fictional character and the protagonist of the Transformers universes. He is the heroic leader of the Autobots. Optimus has become the most well-known character of the series. 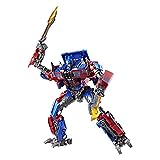 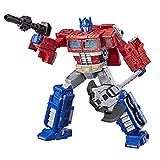 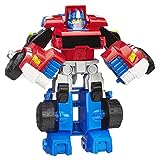 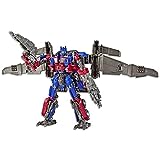 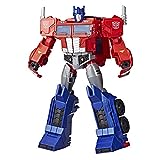 Transformers: The Last Knight
Buy on Amazon
Bestseller No. 7 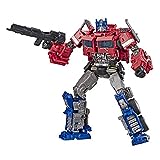 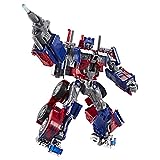 The Story of Optimus Prime 1
Buy on Amazon