Nedward Ned” Flanders is a recurring fictional character in the animated television series The Simpsons. He is voiced by Harry Shearer and first appeared in the series premiere episode “Simpsons Roasting on an Open Fire”. He is the next door neighbor to the Simpson family and is generally loathed by Homer Simpson. A devout and sometimes overbearing Christian he is nonetheless amongst the most friendly and compassionate Springfieldians and is generally considered a pillar of the Springfield community. “ 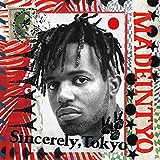 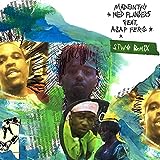 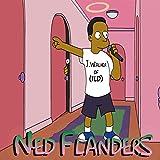 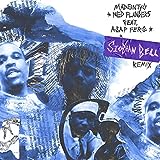 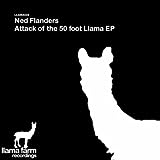 Attack of the 50 Foot Llama
Buy on Amazon
Bestseller No. 9 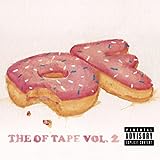