Narcissa Malfoy (n??e Black) was a pure-blood witch, the wife of Lucius Malfoy and the mother of Draco Malfoy. She was the youngest sister of Bellatrix Lestrange and Andromeda Tonks, who affectionately nicknamed her Cissy”. Although never officially a Death Eater herself Narcissa believed in the importance of blood purity and supported her husband in following Lord Voldemort during the First and Second Wizarding Wars. “ 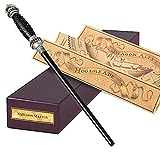 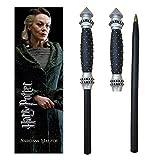 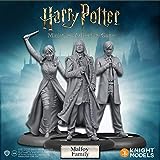 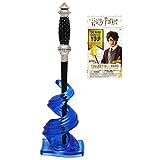 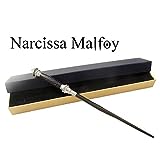