An undercover police officer, his real name is revealed to be Freddy Newandyke. Later scenes reveal the story of how he went undercover, including the fake commode story” he told the robbers to gain status and trust. He is shot in the abdomen by a woman trying to defend herself (instinctively firing back killing her) and spends most of the film bleeding on the warehouse floor. He takes a second bullet during the Mexican standoff and is shot dead by Mr. White after he reveals to him that he is a police officer “ 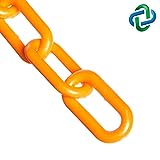 The Big Orange Splot
Buy on Amazon
SaleBestseller No. 3 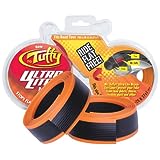 eps1.0_hellofriend.mov
Buy on Amazon
SaleBestseller No. 5 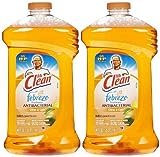 From Orange To Singapore: A Shipyard Builds a Legacy
Buy on Amazon