Mitchie Torres is the main female protagonist of Camp Rock and Camp Rock 2: The Final Jam. Little is known about Mitchie’s early life, she was born and raised by Steve and Connie Torres, her father owns a hardware store and her mother is a professional chef who eventually gets a job as the camp’s cook which allows Mitchie go to Camp Rock. Mitchie is shown to be very shy and doesn’t do well in school as she has one friend, Sierra, who speaks Mandarin and spends her summer in China. 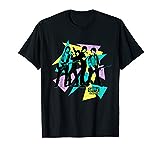 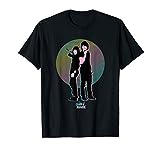 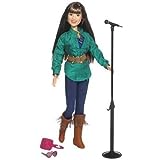 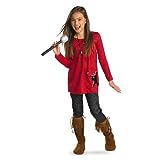 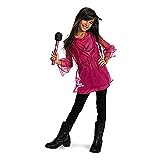