Miles Matheson, a former US Marine Corps sergeant turned tavern owner and pursued by the Monroe Republic Militia. As Ben Matheson’s brother, he is later revealed to be one of the founding fathers of the Monroe Republic, having established it with Sebastian Monroe after the collapse of the United States. He was also the Commanding General of its Militia; and is responsible for making them as brutally efficient as they are now. However, Miles later became disillusioned with the Republic, unsuccessfully attempted to assassinate Monroe, and deserted. The Militia now considers Miles a traitor and seeks his capture, as well as the rest of the Matheson family. Miles is shown expressing regret for his role with the Militia, although not without conflicted feelings about his former best friend Sebastian Monroe, and agrees to help his niece in her quest to save her brother from the Milita partly out of an attempt at redemption. 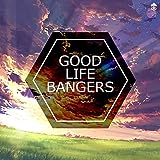 Flight or Fright: 17 Turbulent Tales
Buy on Amazon
Bestseller No. 5 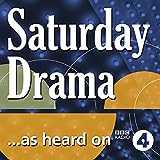 The Middle (Saturday Play)
Buy on Amazon
Bestseller No. 7 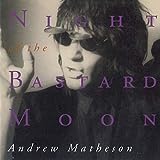 Walk a Mile in My Blues
Buy on Amazon
Bestseller No. 8