Michael Corleone is a fictional character and protagonist in Mario Puzo’s novels, The Godfather and The Sicilian. He is also the main character of the film trilogy that was directed by Francis Ford Coppola, in which he was portrayed by Al Pacino. Corleone, as portrayed by Pacino, was ranked as the 8th Greatest Movie Character of all time by Total Film Magazine, and was recognized as the 11th most iconic villain in film history by the American Film Institute. 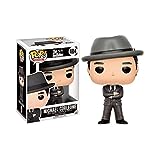 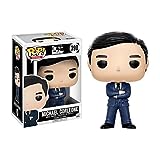 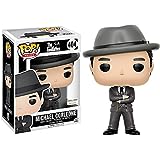