Merle Dixon is a fictional character from the horror drama television series The Walking Dead, which airs on AMC in the United States and is based on the comic book series of the same name. He was created by series developer Frank Darabont and portrayed by Michael Rooker. The character was first introduced in the first season as a Southern redneck hunter who has a younger brother, Daryl. He is misogynistic and racist, which causes tensions between him and his group of survivors. 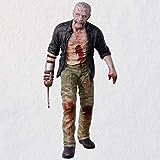 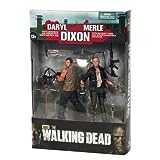 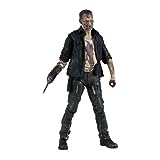