Megatron is a character from the various Transformers universes, being the evil leader of the Decepticons and the primary antagonist of the series. Wizard Magazine rated him the 68th greatest villain of all time. 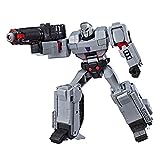 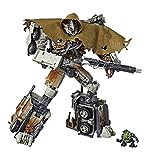 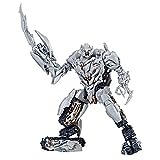 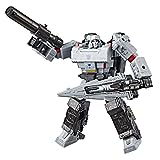 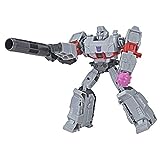 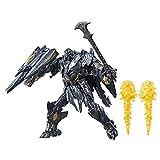 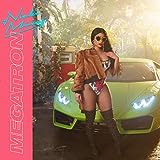 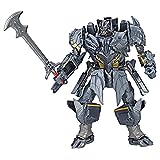