Master Monkey is the friendliest and most approachable of The Five. Monkey was the first of the five to recognize Po’s determination and is the only member of the Furious Five who refers to Po by name. He also seems to harbor the strongest sense of humor within the Five as well, responding most strongly to Po’s sense of comedy. Unlike the others, Master Monkey uses a weapon to help him fight. He uses a staff, a traditional weapon used in Kung Fu and other martial arts. 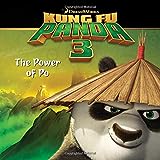 The Power of Po (Kung Fu Panda 3 Movie)
Buy on Amazon
SaleBestseller No. 5 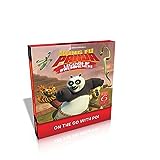