Hannah’s best friend and, at the start of season 1, roommate. Along with Jessa, Charlie and Elijah, Marnie was a classmate of Hannah’s at Oberlin College. She is a responsible and serious art gallery assistant. During a majority of the first season, Marnie struggles with whether or not to end her relationship with her college boyfriend Charlie. After he breaks up with her, she vows to get him back, but her intentions are not clear. When they do reconcile and have make-up sex, she then tells him that she wants to break up. Marnie then discovers that Charlie already has another girlfriend only two weeks after they broke up, which makes her feel depressed and unsure of herself. After having an emotional fight with Hannah, she moves out of their apartment to temporarily stay with Jessa and Shoshanna. In the episode Weirdos Need Girlfriends Too” Marnie reveals that she lost her virginity to her first boyfriend at fourteen. “

Watching You (Joe O'Loughlin Book 7)
Buy on Amazon
Bestseller No. 2

Saint Brendan and the Voyage Before Columbus by Michael McGrew (2004-12-10)
Buy on Amazon
Bestseller No. 3

Kindred
Buy on Amazon
SaleBestseller No. 4

Alfred Hitchcock: The Ultimate Collection
Buy on Amazon
SaleBestseller No. 5 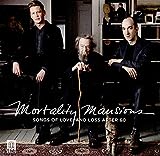 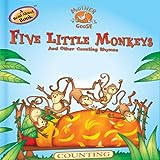 Braceface, Vol. 2: Getting Real
Buy on Amazon
Bestseller No. 9 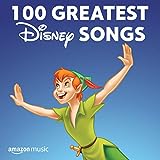