Mario (?Ÿ??Ÿ¦??¦ ?) is a fictional character in video games, created by video game designer Shigeru Miyamoto. Serving as Nintendo’s mascot, Mario has appeared in over 200 video games since his creation. Though originally only appearing in platform games, starting with Donkey Kong, Mario currently appears in many video game genres, such as racing, puzzle, role-playing, fighting and sports games, and others.

Clip: The Forgotten Kingdom
Buy on Amazon
Bestseller No. 2 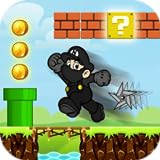 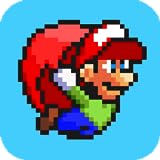 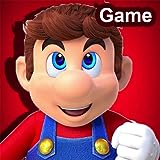 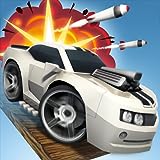 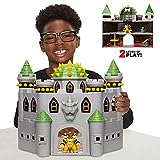