M. Bison, known in Japan as Vega (?Ÿ???ª?), is a video game character created by Capcom. First introduced in Street Fighter II: The World Warrior, the character is a recurring boss and antagonist in the Street Fighter series of fighting games. 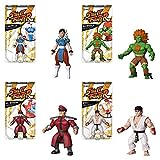 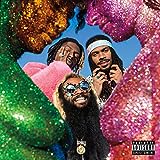 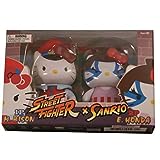 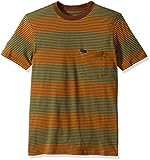