Luke Gallagher (Brenton Thwaites) is a character on SLiDE. He is the cool attractive surfer guy that everyone wants to date. After meeting Tammy, he finds that he is deeply attracted to her. Not feeling anything like it before, he is unsure how to approach her as she is very different to the girls he’s use to. After getting jealous of other men staring at Tammy at a party Ed, Tammy and himself worked at, he realises that he can’t let any opportunity slip through his fingers and begins to open up to her more. While in the infamous Duck Duck” night club he kisses her after much sexual tension throughout the first few episodes making room for a new relationship. Luke’s parents passed away when he was younger and he lives with his older brother Dylan. “ 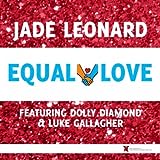 Cibé i ifreann (Irish Edition)
Buy on Amazon
SaleBestseller No. 4 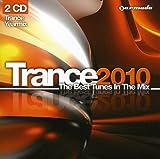 Pieces of April
Buy on Amazon
Bestseller No. 7

The Gospel According To St. Luke's
Buy on Amazon
Bestseller No. 9 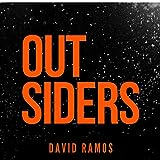 Outsiders: The Story Luke Tells About the People Jesus Loves
Buy on Amazon