Lucy Westenra is a fictional character in the novel Dracula (1897) by Bram Stoker. She is the 19-year-old daughter of a wealthy family. Her father is not mentioned in the novel and her elderly mother is simply stated as being Mrs. Westenra. Lucy is introduced as Mina Murray’s best friend. In the 1931 Universal production, she is called Lucy Weston. In the 1958 Hammer horror production, she is called Lucy Holmwood and is engaged to Lord Holmwood. 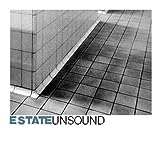 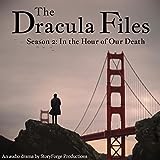 Voxer from Mina Murray to Lucy Westenra - 9.16.14
Buy on Amazon
Bestseller No. 4 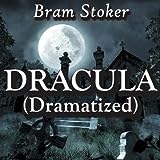 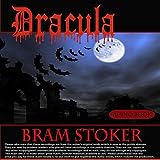