London Leah Tipton is the main female character in Disney’s Suite Life series which consists of The Suite Life of Zack & Cody and its spin-off The Suite Life on Deck. The character is the series most critically acclaimed character and has garnered several mixed responses from critics. The character is portrayed by Brenda Song, who was offered the starring female role without an audition. Song describes the character as being complex and has stated London Tipton is her fantasy character. The character is presented as a privileged girl with many underlying layers. She is the daughter of Wilfred Tipton, the owner of the Tipton Hotel chain and the S.S. Tipton. Her name is a somewhat thinly-veiled parody of the real-life hotel heiress, Paris Hilton. The role was named Paris” in an early script of the series. “ 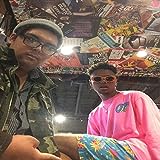 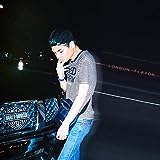 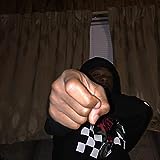 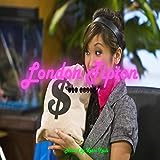 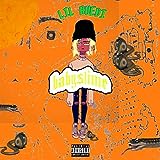 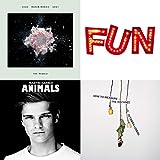 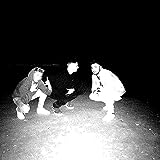