Lana Lang is a fictional character on the television series Smallville. She has been a series regular since the pilot episode, and has been played continuously by Kristin Kreuk, with two actresses having portrayed Lana Lang as a child and as an elderly woman. The character of Lana Lang, first created for comic books by Jerry Siegel and Joe Shuster in the 1950s as a romantic interest for Superboy, was adapted to television in 2001 by Alfred Gough and Miles Millar. The character has also appeared in various literature based on the Smallville television series, none of which directly continues from or into the television episodes.

John Dewey: A Critical Introduction to Media and Communication Theory
Buy on Amazon
Bestseller No. 2 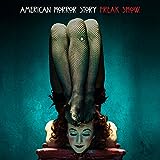 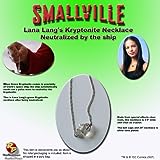 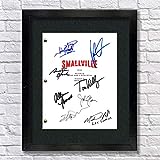 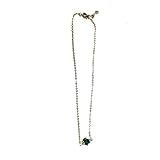