Kyle Reese was a Human Resistance soldier in the post-apocalyptic future of the Terminator universe, where most of humanity had already been wiped out in a deadly nuclear Third World War, sparked off by an artificial intelligence entity known as Skynet. Reese, born after the first war, was one of the last remaining humans who achieved a victory over the machines. 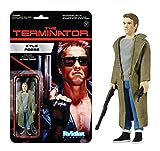 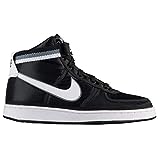 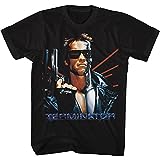 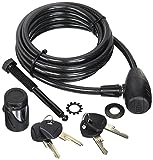 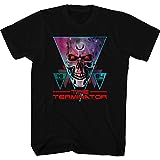 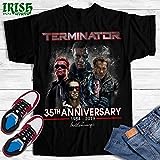