Emperor Kuzco is the main protagonist of the first film and the TV series. He is the 18-year-old emperor of the Incas. He is initially portrayed as a spoiled, selfish, cocky and sarcastic teenager, albeit with a sense of flair and pizzaz. His name is a reference to the ancient Incan city of Cuzco. Throughout the series, he turns into animals. 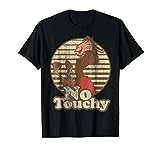 The Emperor's New Groove
Buy on Amazon
Bestseller No. 5 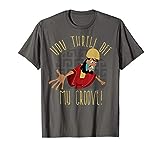 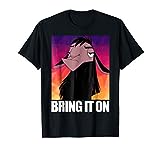 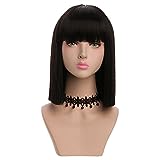 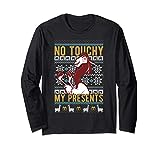