Kendall Donald Knight (Kendall Schmidt) is the 17 year old appointed leader of the band. He is portrayed as the glue that keeps them together. Despite Logan being the genius of the group, it is Kendall who manages to stay cool under pressure and figure out the solutions to the problems, often resulting in the other guys going to Kendall when they can’t solve their problems. In the pilot, Big Time Audition, it was James who was going to the audition, but he pushed his friends into auditioning as well. When James was turned down by Gustavo, an enraged Kendall sung an insulting song at him called the Giant Turd Song” which resulted in Gustavo wanting Kendall as his singer because he believed he had the “fire”. Kendall agreed to go to L.A. but only if Gustavo brought James Carlos and Logan as well to make them a band. He has a younger sister Katie who helps him and his friends whenever they get into trouble. Kendall goes after Jo for two episodes before he finds out that she was lyin “

Grampy and Nu-Nu Visit the Huxtables
Buy on Amazon
Bestseller No. 2

Research-based Counseling Skills: The Art and Science of Therapeutic Empathy
Buy on Amazon
Bestseller No. 5 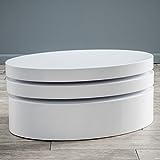 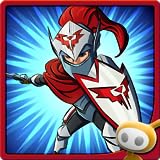 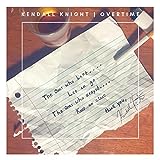 Overtime
Buy on Amazon
Bestseller No. 8