Josh is Fran’s twenty-one year old son who dropped out of medical school. It is revealed that he was forced to go in the first place because of his father, but could not handle the sight of blood. He starts working at a video store. Unlike Allison, he is opposed to his mother dating a younger guy, and often makes fun of the two by comparing their ages. Despite this, he gets along quite well with Riley’s father upon his appearance.

A Little Book for New Scientists: Why and How to Study Science (Little Books)
Buy on Amazon
Bestseller No. 2

What They Teach You at Harvard Business School: My Two Years Inside the Cauldron of Capitalism
Buy on Amazon
Bestseller No. 4 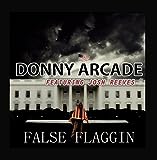 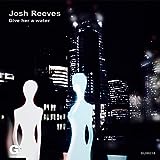 Give Her a Water
Buy on Amazon
SaleBestseller No. 10