James Jimmy” Cooper is a fictional character on the FOX television drama The O.C.. The character is played by Tate Donovan. He is often described as extremely unreliable immature and cowardly due to his actions. (eg. stealing his client’s money borrowing money from dangerous men and failing to pay them back). However he’s also shown to be a loving father and was far closer to his daughter Marissa than her mother was. “

Feed the world
Buy on Amazon
Bestseller No. 5 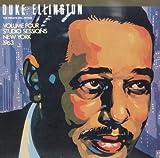 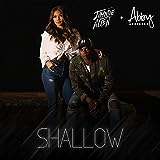 Shallow
Buy on Amazon
Bestseller No. 8

Car and Driver
Buy on Amazon
Bestseller No. 9

Leading Men: The 50 Most Unforgettable Actors of the Studio Era
Buy on Amazon
SaleBestseller No. 10