Jet was the teenage leader of a band of refugee Earth Kingdom children, known as the Freedom Fighters. When Jet was only eight years old, he witnessed his parents’ deaths at the hands of Fire Nation soldiers. Jet grew up to become a sword-wielding vigilante, possessing a burning hatred for the Fire Nation and going to extreme lengths to enact his revenge, even endangering innocent lives. Jet disbanded the Freedom Fighters after an encounter with Team Avatar; he and his friends Longshot and Smellerbee then decided to start a new life in Ba Sing Se. When he tried to expose Prince Zuko and Iroh as part of the Fire Nation, the Dai Li arrested and brainwashed him into submission. A second encounter with the Avatar’s group revealed the truth of the Dai Li to Jet, and he helped them find Appa by leading them to Lake Laogai, the Dai Li headquarters. There, Jet was fatally wounded by Long Feng when he overcame the hypnosis placed upon him.

The Right Kite
Buy on Amazon
Bestseller No. 2

How Come the Moon Has Craters/Backyard Moon Base
Buy on Amazon
Bestseller No. 3 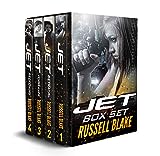 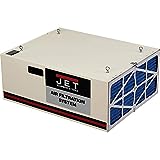 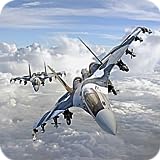 JET
Buy on Amazon
Bestseller No. 8

Unleashed
Buy on Amazon
Bestseller No. 10

Ready, Jet, Go!: Back to Bortron 7
Buy on Amazon