Jar Jar Binks is a fictional character from the Star Wars Saga (appears in: Episode I: The Phantom Menace, Episode II: Attack of the Clones, Episode III: Revenge of the Sith), and the television series Star Wars: The Clone Wars. His primary role was to provide comic relief, but many reacted negatively to his character upon his debut. Jar Jar was played by Ahmed Best, and was almost completely computer generated. 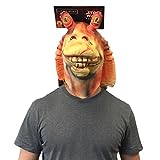 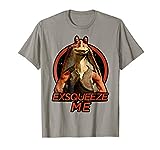 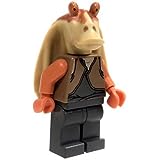