Jacob Black is Bella’s best friend. He is a Quileute Native American and a werewolf. In Twilight, Jacob plays a minor role, being a forgotten childhood friend of Bella. In an attempt to learn more about Cullens, Bella flirts with Jacob, and he tells her tribe legends about them being the cold ones” or vampires. After Edward leaves Bella in New Moon Bella spends much of her time with Jacob trying to heal her broken heart and move on. Though at first only a friend Jacob later falls in love with Bella. Although he spends most of his time in Eclipse trying to win Bella in Breaking Dawn he imprintsƒ?? an involuntary process in which a werewolf finds their soul mateƒ?? on Bella and Edward’s daughter Renesmee. “ 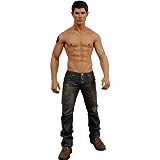 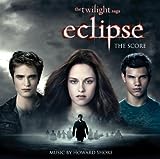 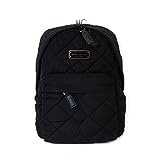 The Ancient Black Hebrews: Jacob And His Family
Buy on Amazon
Bestseller No. 5

The Chase (Doms of Her Life: Heavenly Rising Book 2)
Buy on Amazon
Bestseller No. 6 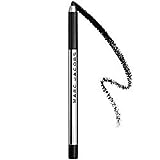 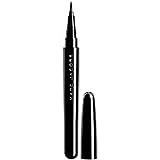 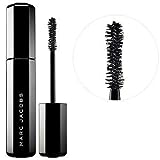