Mrs Isobel Crawley is a character from Downton Abbey Television series, who is a widow, a Mother to her only son Matthew Crawley, she loves him so much and very much proud of him, who is the third cousin once removed of Lord Robert Crawley, Earl of Grantham; her son is the heir and title of the estate. She is a distant relative of the Crawley family members. She is also well-educated, and values family and education, and is a feisty woman. 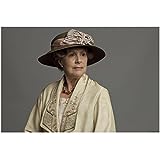 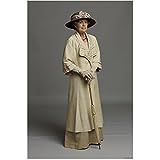 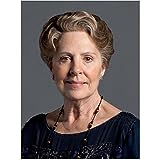 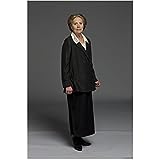