Hwoarang (¡??‰?? | Š?ñ‚Ÿ? Hwarang) who first appeared in Tekken 3, and returned in all subsequent games. He is the Taekwondo student of Baek Doo San, and entered the third Tournament to get revenge on Ogre for killing” his master. He has also become Jin Kazama’s rival after the two fought to a draw in one of Hwoarang’s street matches. “ 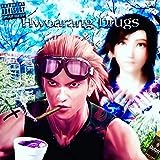 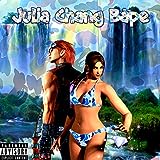 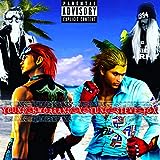 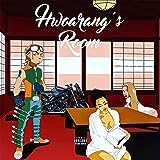 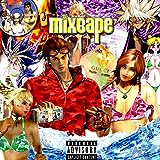 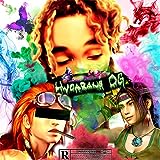 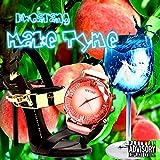 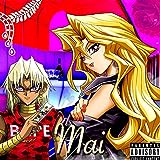 Mai
Buy on Amazon
Bestseller No. 10 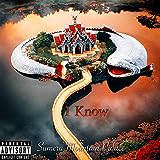 I Know [Explicit]
Buy on Amazon