Professor Horace E. F. Slughorn is the current Potions Master and Head of Slytherin House at Hogwarts School of Witchcraft and Wizardry. He was Potions Professor for over fifty years and Head of Slytherin before retiring in 1981. He was a friend and colleague of Albus Dumbledore, who persuaded him to return to the post in 1996. Dumbledore enlisted the help of Harry Potter to accomplish this, together with the help of Slughorn’s own fond memories of Harry’s mother. After retrieving a memory from Slughorn, it became apparent to both Harry and Dumbledore that the information Slughorn had provided Voldemort with led to the latter’s immortality. During the Battle of Hogwarts, Slughorn sided with the defenders of Hogwarts and engaged his former pupil in a duel. 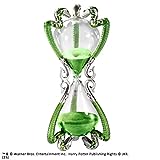 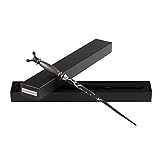 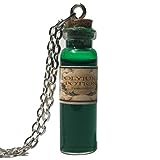 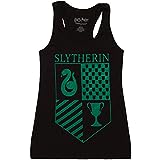 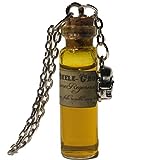