Harry Osborn is a fictional character, a supporting character of Spider-Man in the Marvel Comics Universe. In addition to being Peter Parker’s best friend, Harry was the second Green Goblin and is the son of Norman Osborn. Harry Osborn first appeared in The Amazing Spider-Man #31 (December 1965), and was created by Stan Lee and Steve Ditko. 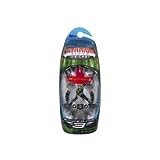 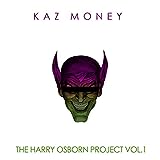 The Rise of Doc Ock - Part Four
Buy on Amazon
Bestseller No. 4 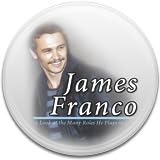 The Cosmic Man
Buy on Amazon
Bestseller No. 7