Grover Underwood is a fictional character in Rick Riordan’s Percy Jackson and the Olympians stories. He is a satyr, a mythological Greek being that is half goat and half human. He has the upper body of a human and the legs and horns of a goat. He uses fake feet when he wants to look like a human. His horns are usually hidden by his curly brown hair (although they do eventually grow too tall for him to hide them) and sometimes an orange rasta cap. Although he is 32, he is the equivalent of a sixteen year-old human because satyrs mature half as fast as humans do. Grover is set to be played by Brandon T. Jackson in the upcoming movie Percy Jackson & the Olympians: The Lightning Thief, a film adaptation of the first book in the series.

Grover's Creek: A Christmas Fantasy
Buy on Amazon
Bestseller No. 3 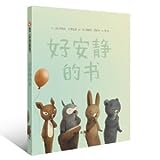 The Quiet Book(Chinese edition)
Buy on Amazon
Bestseller No. 5 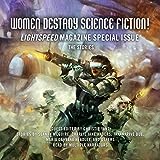 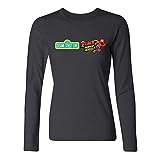