Gloria Cruz is a fictional character on the Lifetime television series Army Wives, portrayed by Alyssa Diaz.Gloria Cruz is an outspoken and emotionally charged firecracker from the Bronx. She met her ex-husband Hector online, married and followed him to Fort Marshall after a whirlwind courtship. At first skeptical of the Army and the FRG, it was Roxy who gave her a group of friends and a job. Ultimately Hector’s immature ways and loose interpretation of fidelity resulted in Gloria’s decision to divorce him and move on. Now single and the manager of the Hump, she is poised for a fresh start. 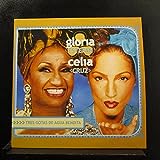 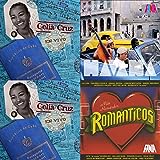 Best of Celia Cruz
Buy on Amazon
Bestseller No. 7 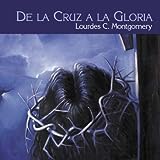