Glenn Rhee is a fictional character from the comic book series The Walking Dead and is portrayed by Steven Yeun in the AMC television series of the same name. He is also voiced by Nick Herman in the video game of the same name, by Telltale Games. In the comics, he was known simply as Glenn and was not given a last name, while in the television series, he mentioned that his parents were Korean immigrants who lived in Michigan. Glenn was Maggie’s boyfriend-turned-husband, and takes the role of surrogate father to Sophia following the suicide of her biological mother. 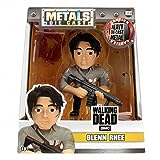 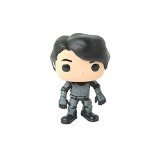 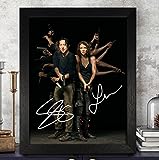