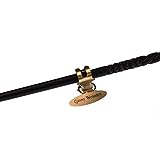 The Wand of Ginny Weasley
Buy on Amazon
Bestseller No. 3 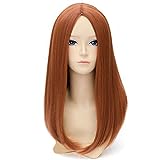 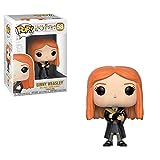 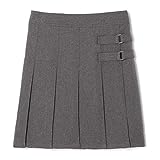 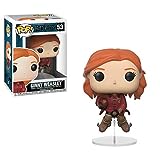 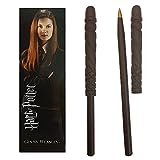