Gambit (Remy LeBeau) is a fictional character, a Marvel Comics superhero that has been a member of the X-Men. Created by writer Chris Claremont and artist Jim Lee, the character first appeared briefly in Uncanny X-Men Annual #14 (1990), weeks before a more comprehensive appearance in Uncanny X-Men #266 (August 1990). As of 2008, there have been two attempts at an ongoing title starring the character. Gambit also had two different miniseries and starred prominently in the X-Force replacement title during the Age of Apocalypse, Gambit & the X-Ternals. 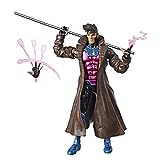 Gambit
Buy on Amazon
SaleBestseller No. 3

Gambit: King of Thieves - The Complete Collection
Buy on Amazon
Bestseller No. 4 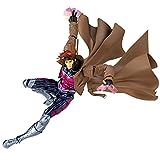 Gambit
Buy on Amazon
SaleBestseller No. 6 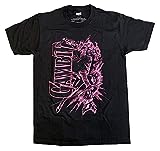