Jada Pinkett Smith plays Fish Mooney on the television series Gotham. Mooney is an imposing, hotheaded and notoriously sadistic gangster boss and nightclub owner, with street smarts and almost extra-sensory abilities to read people like an open book, one who is not to be crossed. 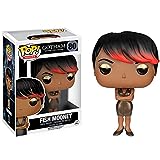 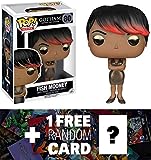 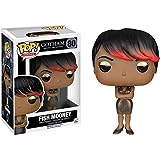