Finnick is 24 years old and described as being very handsome and tall with tan skin, bronze hair, and stunning sea-green eyes, making him very popular with people in the Capitol. He is known for having many lovers in the Capitol, none of which he stays with for long. At age fourteen, he won his original Hunger Games by using a trident and a net against other tributes; District 4’s trade is fishing. Katniss remarks that a trident given to him by a sponsor may have been the most expensive gift ever seen in the games. During the Quarter Quell, Katniss is hesitant to make Finnick her ally, because she does not trust him and does not want to become close to him and then have to kill him, but he proves to be valuable, saving Peeta using CPR and using his district skills to provide shelter. Portrayed by Sam Claflin. 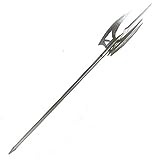 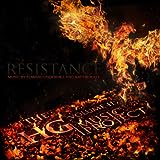 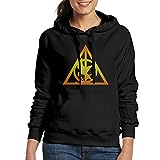