Fantine (c. 1796ƒ??1823) is a character in Victor Hugo’s 1862 novel Les Mis??rables. She is a young grisette in Paris who becomes pregnant by a rich student. After he abandons her she is forced to look after her child Cosette on her own. Originally a pretty and naive girl, she eventually sinks to becoming a sick, unstable prostitute, with her looks gone and several missing teeth. Most of the money she earns is sent to support her daughter. 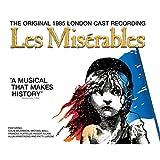 Fantine's Death: Come to Me
Buy on Amazon
Bestseller No. 2

Episode 1
Buy on Amazon
Bestseller No. 5

Les Miserables (Volume I): Vol. I. - Fantine, Translated From The French By Isabel F. Hapgood
Buy on Amazon
Bestseller No. 6 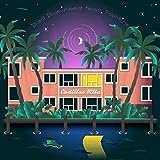 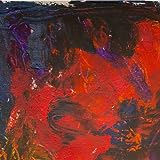 Fantine
Buy on Amazon
Bestseller No. 10 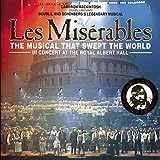