Evan Treborn (Played by Ashton Kutcher, John Patrick Amedori and Cameron Bright) is a main character in movie The Butterfly Effect (2004). Since he was a kid, he has a dilussional ilness called The Butterfly Effect – He can recall his memories and they take him to his past or future. He can changes past and by that also his future. He struggles to make things right, but at the same time, everytime he does something it has some consequence. 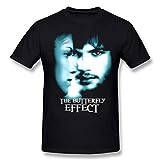 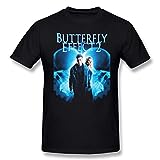 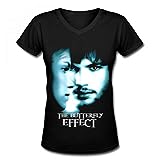 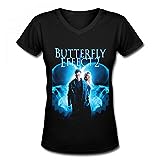