Eugene Dix (portrayed by T.C. Carson) was a character in the film Final Destination 2. He was a teacher and a survivor of the pileup on Route 23. Originally, Eugene was supposed to die when a student came to school and stabbed a teacher, but he was transfered to another school after one of the school’s teachers died. Everything was fine until Clear Rivers showed up an opened his door. With the oxygen sifting in the room and the vents shut, the plug came undone and created a spark. The oxygen ignited and created an explosion, incinerating Eugene and killing Clear as well. Eugene was the sixth survivor to die. 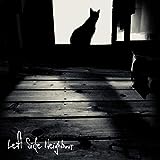 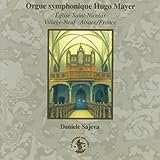 The Kansan by Richard Dix
Buy on Amazon
Bestseller No. 6

Guns and Guitars
Buy on Amazon
Bestseller No. 8 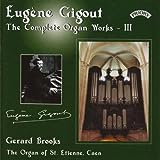