Emmett Cullen (born Emmett McCarty) is Rosalie’s husband, Carlisle and Esme’s adopted son, and Edward, Alice, and Jasper’s adoptive brother. Emmett is described as being tall, burly, extremely muscular, and, to most humans, the most intimidating of his adoptive siblings. He has slightly curly dark hair and dimpled cheeks.Emmett was 20 and living in Gatlinburg, Tennessee, in 1935 when he was mauled by a bear. The injuries from the attack were severe and he was found by Rosalie, who had been hunting in the area at the time. Rosalie, who was reminded of her friend’s baby having the same curls, dimples, and innocent appearance, carried him over a hundred miles to Appalachia where Carlisle Cullen was, asking him to spare Emmett’s life by turning him into a vampire. Emmett joined Carlisle’s coven, but initially had trouble adjusting to the family’s diet of animal blood. In Twilight, Emmett is at first wary of Bella, but eventually warms up to her.

Winds of the Wasteland - Colorized
Buy on Amazon
Bestseller No. 3 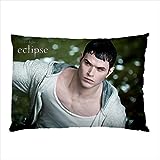 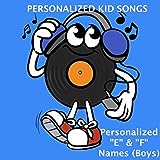 Emmett
Buy on Amazon
SaleBestseller No. 5

The Nugget
Buy on Amazon
Bestseller No. 6 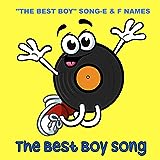 Emmett Is The Best Boy
Buy on Amazon
Bestseller No. 7

Two to One
Buy on Amazon
Bestseller No. 8

Marvel Studios' Guardians of the Galaxy (4K UHD)
Buy on Amazon
SaleBestseller No. 9 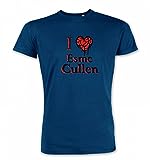