Emma, or Em to her friends, first discovers herself being a mermaid one morning while swimming at the beach. She has the ability to freeze any object or liquid containing water. In the second series, under the power of a full moon aligned with various planets, she develops cloud manipulation and the ability to control ice and snow and, with help from Rikki & Cleo, has the power to summon on a hurricane like storm. She liked Byron in the first series, but she eventually found love in boy named Ash, who is currently her supervisor at the JuiceNet Caf?? and was previously a riding instructor who taught Emma’s little brother to ride a horse. Emma couldn’t stand Ash at first (he was a better horse rider than her), but with prodding from her friends Cleo and Rikki, she realises her love for him, but her mermaid secret is a problem. In the series two finale, she reveals her secret to Ash. Emma is travelling the world with her family during series three.

Life and Letters of Sir Gilbert Elliot, First Earl of Minto, From 1751 to 1806, When His Public Life in Europe Was Closed by His Appointment to the Vice-Royalty of India; Volume 3
Buy on Amazon
Bestseller No. 2

Pilot
Buy on Amazon
SaleBestseller No. 4 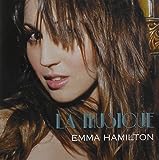 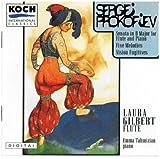 I Miss You When I Blink: Essays
Buy on Amazon
SaleBestseller No. 7 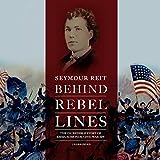 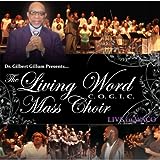