Emily enjoys being a twin, but is very much the quiet one. She is often bullied and taken advantage of by her dominant sister Katie. She began the series as a closeted lesbian, but eventually came out to her friends and loved ones, including Naomi, with whom she is in love. After a while they begin a relationship with one another. She has developed a close friendship with JJ, having sex with him as a one-time charity event.” She and Katie have their own cant-style language which they spoke to each other when they were children. At the beginning of the series Emily is shown as being controlled and dominated by her sister Katie but as the show progresses she begins to come out of her shell and strives for individuality. “

Emily Fitch Is A Goner
Buy on Amazon
Bestseller No. 2

Paint It Black
Buy on Amazon
Bestseller No. 3 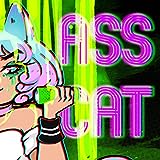 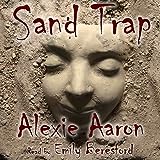 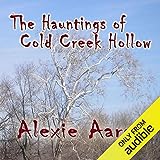 The Hauntings of Cold Creek Hollow
Buy on Amazon
SaleBestseller No. 8

Beyond Lemuria
Buy on Amazon
Bestseller No. 9 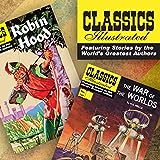