Edna Krabappel is a fictional character from the animated TV series The Simpsons, a 4th grade teacher at Springfield Elementary School, voiced by Marcia Wallace. Krabappel is the only character Wallace voices on a regular basis. 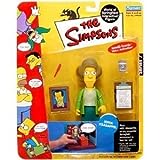 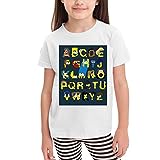