Eddy Gordo (????Ÿ???œ?Ÿ¯????Ÿ®?Ÿ?, Edi Gorudo?) is an Afro-Brazilian video game character in the Tekken fighting game series by Namco. He made his debut in the arcade version of Tekken 3 in 1997 and his first console appearance was in the 1998 PlayStation port of the title. Eddy has since appeared in every game thereafter (albeit he is not a participant in the King of Iron Fist Tournament 4 story-wise), although he shares the same character slot as Christie Monteiro in Tekken 4 and Tekken 5, but regained his own slot in subsequent games beginning with Tekken 5: Dark Resurrection. 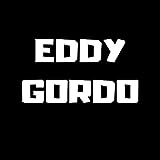 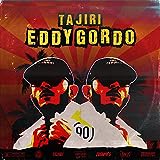 Merenhits 2001
Buy on Amazon
Bestseller No. 6 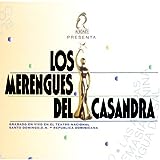 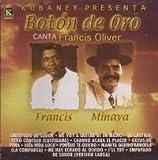 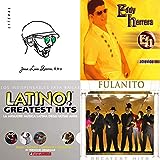 Merengue
Buy on Amazon
Bestseller No. 9