Dwight, played by Edge (Adam Copeland) (Season 2-) is a mysterious Haven resident that Nathan only learned about after his father’s death. He had helped the Chief deal with the aftermath of incidents caused by the Troubles by working as a cleaner. During his first appearance in Sparks and Recreation, he proudly quotes the Chief saying, I’m Dwight. I clean things up” after Audrey asked him if he does both electrical and construction work. Dwight is also “a former Army Ranger felled by a supernatural affliction in Afghanistan.” That affliction is revealed to be attracting bullets (Lockdown) after he saved Nathan from one of the gunmen outside the Haven police station. He later explains his affliction to Duke (Business as Usual). Even his dad knew about it but refused to think he and Dwight were Troubled. Dwight came to Haven through the invitation of The Guard an organization whose aim is to help the Troubled. However Dwight became disenchanted and left The Guard. “

Commending the Faith: The Preaching of D. L. Moody
Buy on Amazon
Bestseller No. 2

Handbook on Measurement, Assessment, and Evaluation in Higher Education
Buy on Amazon
Bestseller No. 3 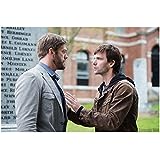 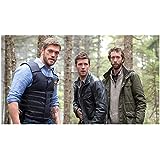 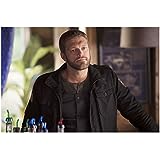 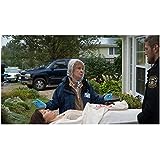 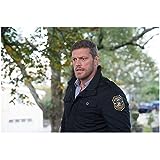