Dudley Dursley is a fictional character in the Harry Potter series, created by J.K. Rowling. Dudley was born to Vernon and Petunia Dursley on June 23, 1980, and is the non-magical cousin of Harry Potter. His parents greatly spoil him, while ignoring his bullying and greed. He is described as blonde, porky, and progressing to the size of a young killer whale as he aged. In his late teens, Big D” took up boxing and added muscles to his bulk. When Dudley met Rubeus Hagrid in Sorcerer’s Stone he was magically given a pig’s tail which had to be surgically removed. Dudley attended the private school Smeltings where he learned to box and he further developed his bullying ways. Dudley and his gang of friends terrorized the neighborhood children when he was home during the holidays. However when he and Harry were 15 they were confronted by Dementors and Harry saved Dudley’s life. It turned out that Dudley was grateful to Harry and he thanked Harry (in his own way). “ 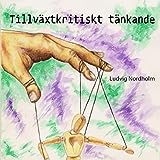 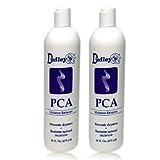 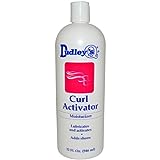 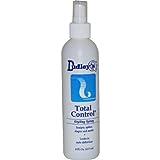