Daisy Robinson-Mason is a character from Downton Abbey TV series, she is the Kitchen/Scullery maid, is kind at times and sometimes quite stupid. She’s often been told off by the cook Beryl Patmore, bears these scoldings well even when it’s not her fault, but later their friendship grew into a mother and daughter relationship.She was very taken to first footman Thomas Barrow, she stops having affections for him after he was unkind about Lady Cora Crawley miscarriage. She got engaged to second footman Willam Mason, who joined in the army during the first world war. She learned that William was a part of a big battle andinjured, she was told that he was dying of lung failure. William was brought back to Downton Abbey to die, he ask her to marry him before he’s dies, they got married in front of the Crawley family, staff and William’s father. Later that day, she and William’s father stayed with him until he pass away peacefully.

Crave Me: The Good Ol' Boys
Buy on Amazon
SaleBestseller No. 2 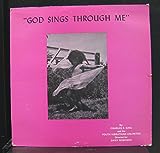 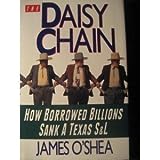 The Daisy Chain
Buy on Amazon
SaleBestseller No. 6 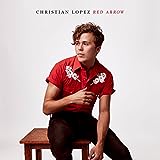 To Davy Jones Below (Daisy Dalrymple Mystery)
Buy on Amazon
Bestseller No. 9

The Case of the Murdered Muckraker (Daisy Dalrymple, Book 10)
Buy on Amazon
Bestseller No. 10