Cyclops (Scott Summers) is a fictional character, a superhero that is the field leader of the X-Men in the Marvel Comics Universe. Created by writer Stan Lee and artist/co-writer Jack Kirby, he first appeared in The X-Men #1 (September 1963) and was originally dubbed Slim Summers. By #3, his name was changed to Scott and Slim was referred as a nickname. A mutant, Cyclops produces powerful optic blasts” from his eyes forcing him to wear specialized glasses at all times and a specialized visor in combat. His powers may have led to his inhibited meticulous character. These same qualities however have made him an ideal leader for the X-Men. He is the son of Corsair (Major Christopher Summers); the brother of Havok (Alex Summers) and Vulcan (Gabriel Summers); the father of Cable (Nathan Summers); and the widower of Madelyne Pryor and Jean Grey. In alternate realities he has also been the father of Marvel Girl and Ruby Summers and the biological parent to X-Man and Cable’s clone Stryf “ 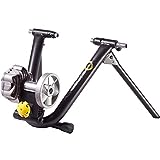 Cyclops
Buy on Amazon
Bestseller No. 3 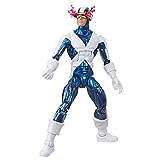 The Cyclops [Remaster]
Buy on Amazon
SaleBestseller No. 6 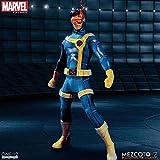 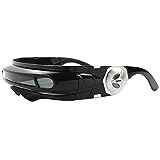 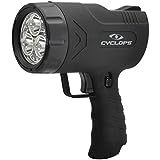 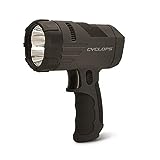