Cormac McLaggen is a wizard who attended Hogwarts School of Witchcraft and Wizardry from 1990 to 1997. He was sorted into Gryffindor house and was one year above Harry Potter. McLaggen lost the opportunity to try out for his house’s Quidditch team in his sixth year after he ate poisonous Doxy eggs on a bet, but became the reserve Keeper in his seventh year. During the course of his last year at Hogwarts, he also became a member of the Slug Club, escorted Hermione Granger to the club’s Christmas party, and was primarily responsible for the Gryffindor Quidditch team’s embarrassing loss to Hufflepuff. 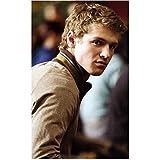 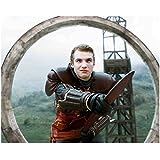 Freddie Stroma as Cormac Mclaggen in Harry Potter and the Half Blood Prince Smirk on Face 8 x 10 Inch Photo
Buy on Amazon
Bestseller No. 3 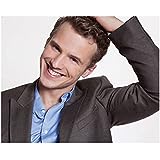 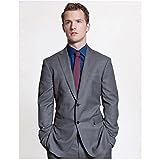